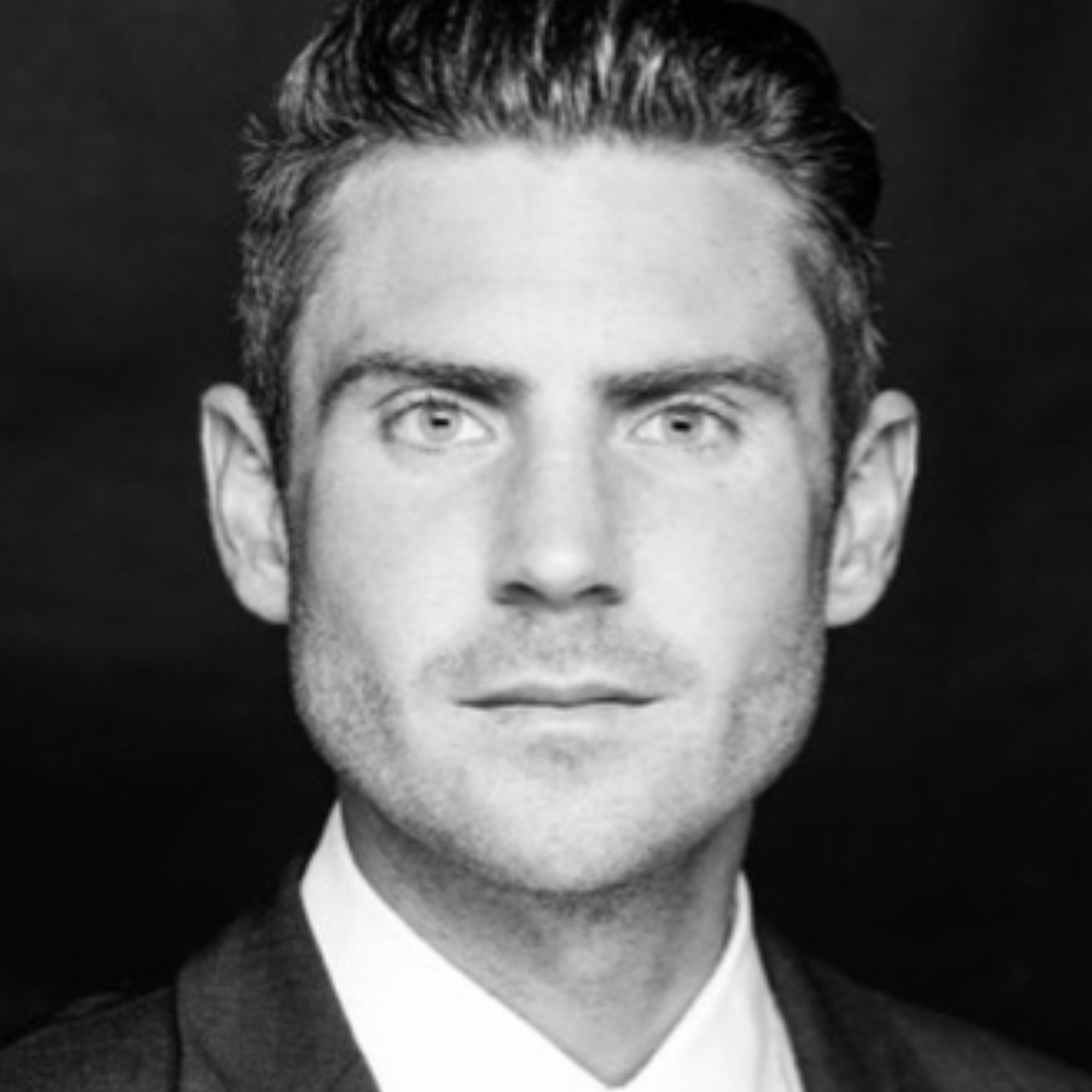 The Laurence Simons Talking Head series continues with an interview with Daniel Erd, Corporate/M&A Lawyer, and sports enthusiast in the Frankfurt office of Pinsent Masons.

Nicolai von Steinaecker and Sven Laacks, Directors in the German office at Laurence Simons Search, talk to Daniel about legal advice in the football and sports sector, trends, and the next national German coach!

LS: Hello Daniel, thank you for taking the time to speak with us today to talk together about football and the special features of legal advice in the sports industry.

Daniel Erd: Thank you both for the invitation, I am really happy to chat to you both today.

LS: Please can you tell us more about how you became a lawyer that can practice within the sports sector in addition to classic corporate/M&A advice?

DE: Strictly speaking, I have been connected to sport and football for a long time, especially with Eintracht Frankfurt, so I always looked for an opportunity to include sport during my legal studies, for example, topics such as sport financing. This continued during my legal clerkship, during which I spent part of the time at the DFL. In addition, I also had the option of self-study to expand my knowledge.

I started my career at K&L Gates in Corporate/M&A. Two years ago, the opportunity arose to move to Pinsent Masons’ newly opened Frankfurt office. This gave me the opportunity to work with Trevor Watkins, our Global Head of Sports, and provided access to extremely interesting mandates and projects in the sports sector. At Pinsent Masons, we advise clubs on daily legal matters and have also advised on transactions such as the IPO of Spielvereinigung Unterhaching and, most recently, the acquisition of Premier League club Burnley FC by ALK Capital.

LS: Wow, this is certainly not common and, if I remember correctly, the first transaction of its kind in a number of years. What differences do you encounter when we compare a “normal” M&A deal with a deal like this one?

DE: The soccer industry certainly has numerous special features. On the one hand, this can be compared with a kind of regulated industry, with the difference here – in addition to the legal regulations – national and international associations specify further framework conditions. Furthermore, you must understand the industry in depth, as various mechanisms, such as accounting and valuation, are very different from those in classic industrial companies. So, you have to know, for example, that transfer payments, which are paid by clubs of the Bundesliga in connection with the change of licensed players to the transferring clubs, are to be activated as acquisition costs for the intangible asset of the exclusive usage option “to the player” and for the term of the contract are to be written off. Ultimately, and this is certainly somewhat unique, soft factors and regional issues also play a major role in such a business. A football club with a 140-year history like Burnley FC has strong ties to the city, the region, and the community. It was therefore a very essential part of the deal that our client presented a coherent and long-term concept of how this bond can be continued in the future.

LS: I can see that the world works a little differently here. What is keeping investors away from the German market and what are the differences to the international leagues?

DE: A complex question in which a large number of factors play a role. In addition to the well-known discussion about the 50 + 1 rule, the German clubs are rated quite high in an international comparison. Traditional clubs that have been playing in the 2nd or 3rd Bundesliga for a long time are rated as high as they can be found in the top leagues of other countries. This of course plays an important role for the entry of an investor. In addition, there is also the fact that in Germany the shares of the clubs are not simply “traded”, as it happens in other countries. Finally, the German clubs provide their membership a strong say and must be involved in the decisions. This often limits the room for manoeuvre of the club or provides at least an element of uncertainty.

LS: Ultimately the sport, and especially the soccer sector, will have to adapt? Be it for reasons of liquidity or international competitiveness.

DE: This will be the result in my opinion. In the last few years, we have repeatedly heard of financial difficulties for some clubs. The coronavirus pandemic acted as a kind of catalyst here and exacerbated the problems. The opening of the DFL to private equity investors (link to Finance Magazine) highlights the relevance of the topic.

LS: But more than ever you ask yourself what makes it interesting for an investor to join a more or less indebted football club?

DE: Of course, the risk is there, because ultimately sporting success cannot be completely planned. But here, too, the mechanisms work differently than in the classic M&A business. For investors, marketing aspects also play a role, which you can use for yourself, but also for affiliated companies. For example, after joining Borussia Mönchengladbach as the main sponsor, Flatex recorded an extreme increase in its users.

LS: Do you think big soccer nations like Germany, France or Italy still have the possibility to stop the World Cup in Qatar or to discredit the tournament by means of boycotts? At least the grass supplier has already cancelled….

DE:  As a football fanatic, I would truly welcome this, but I lack faith. The threatening consequences, both economically and organisationally, are very high. Instead, I have the hope that individual player personalities could still position themselves and thus achieve commitments in the host country.

LS: But finally, the most important question: Who should be the next national coach? Many names have already been mentioned – Hansi Flick, Ralf Rangnick or Jürgen Klopp?

DE: I would like Christian Streich as a national coach.

LS: We would be happy with that decision too, though, unfortunately, we first need a new sports director and trainer in Frankfurt. A lot remains uncertain in Frankfurt. It is certain though that we will have a beer or two together when the stadiums open again.

DE: I fully trust the people involved at Eintracht, who have done an excellent job over the past few years. I am definitely looking forward to the beer.

LS: Daniel thank you for the entertaining exchange.