Stephanie Boyce hopes her legacy as president will ‘leave the door open’. 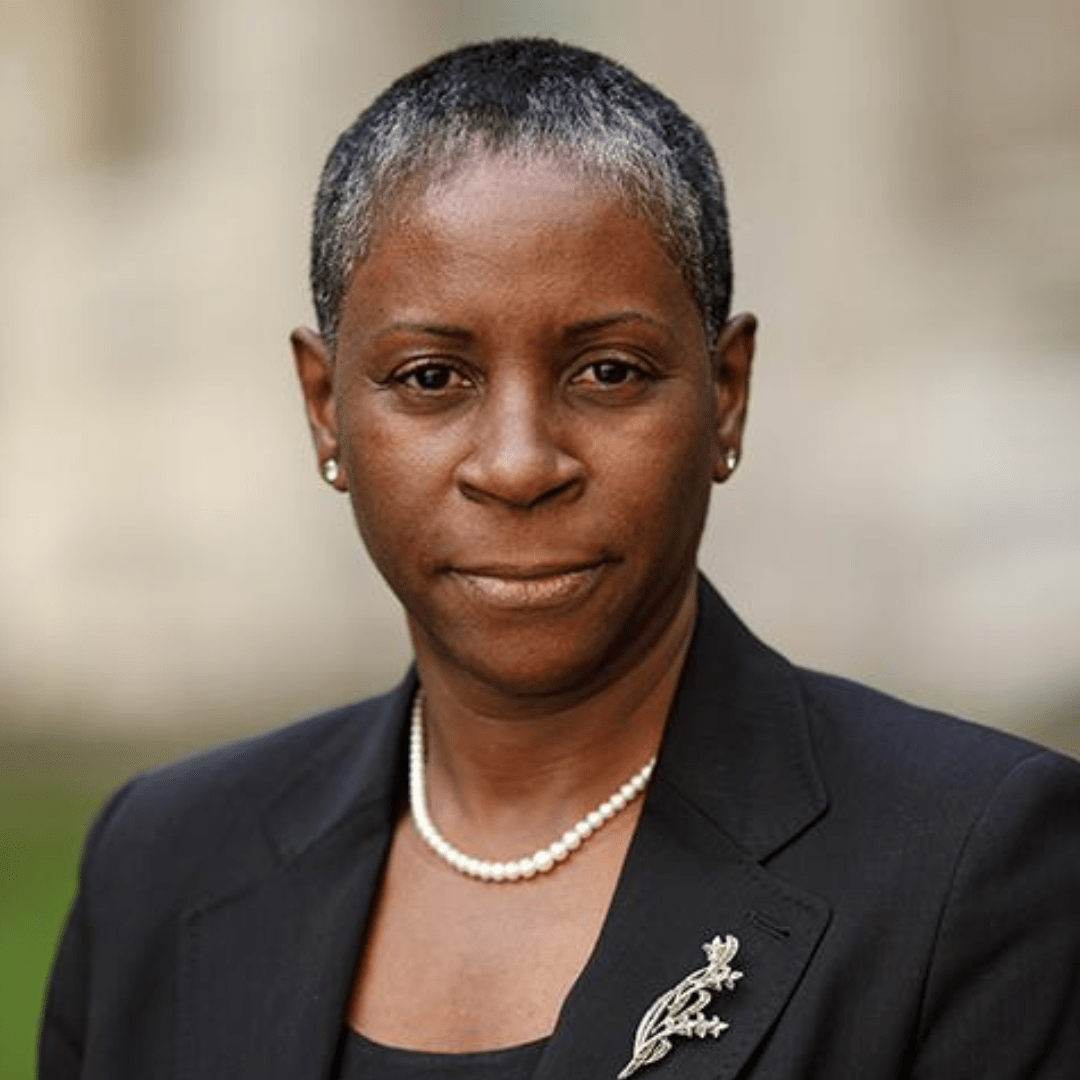 The Law Society’s Stephanie Boyce hopes her legacy as president will ‘leave the door open’ and the solicital profession will continue to be diverse, inclusive and representative of the society it serves.

Boyce became the first person of colour and indeed the sixth female to hold the position of President at the Law Society of England and Wales when she was appointed in 2021.

Lubna Shuja’s appointment as Deputy Vice President marked the first time a sitting president and their VP were both women in the Law Society’s history.

With Boyce’s presidency set to come to an end in October 2022, Shuja will take the reins to become the first Asian and first Muslim in the role.

It will be the first time the Law Society has had two consecutive female presidents and Boyce is keen to see those in minority groups continue to follow in her footsteps.

“I came to this wanting to leave the profession more diverse and inclusive than the one I entered but have been very clear it must be a shared ambition with each and everyone of us playing our part.

Boyce revealed she has always held a strong belief she would one day hold the position of president having gained extensive experience in corporate governance, commercial, civil, public and regulatory law and was desperate to succeed and be the difference she wanted to see.

Discussing her climb to the presidency, Boyce said: “It comes from that steadfast belief, the determination and resilience telling myself time and time again, that I was Deputy Vice President because I didn’t get the memo telling me I couldn’t.

“People often ask me ‘How did you do it?’ First of all, I didn’t know that I couldn’t so for me it was that determination to make a difference, to be the difference that I wanted to see and somebody has to start somewhere and so in the Law Society’s almost 200 year history, it should not have taken until 2021 to get a president of colour, 177 presidents later.

“The solicital profession is diverse and we must be representative of the society we serve and that comes with our office holders as well.”

Boyce took the role during unprecedented times amid a global pandemic and revealed she has learned a huge amount during her 18 months as president.

“My greatest learning has been that the greatest plans do not always work out.” she admitted.

“I had originally planned to begin my term as President in October 2021 but as it was I became President earlier in March 2021. I had to step up earlier and I did not expect to take the reins at the tailend of Brexit, through a pandemic, through a war and so forth.

“Communication is absolutely the key. I’m very open, I’m very transparent, I work on that basis because I believe you have to take people with you and when people can see their role, their part in the journey, they are more readily willing to come with you.

“I’ve learned lots in this role, I’ve honed my skills and been exposed to so much, it’s been a remarkable platform. I’ve learned so many things but above all, how to listen, I’ve really sharpened those listening skills.”

Boyce now plans to write a book to capture her thoughts around her experiences as president and is keen to carry on advocating for social justice.

“Above all, my passion remains in ensuring that there is access to justice, there is a lack of awareness around our justice system in this country, around public legal education and I would like to continue to build on this platform to continue to make a difference,” she said.

She has also worked alongside a number of charities including Law Care, which supports mental health and wellbeing in the profession, The Sutton Trusts, which supports social mobility, and Access to Justice Foundation and hopes to continue beyond her time in office.

See more of what Stephanie Boyce had to say in our first podcast here.